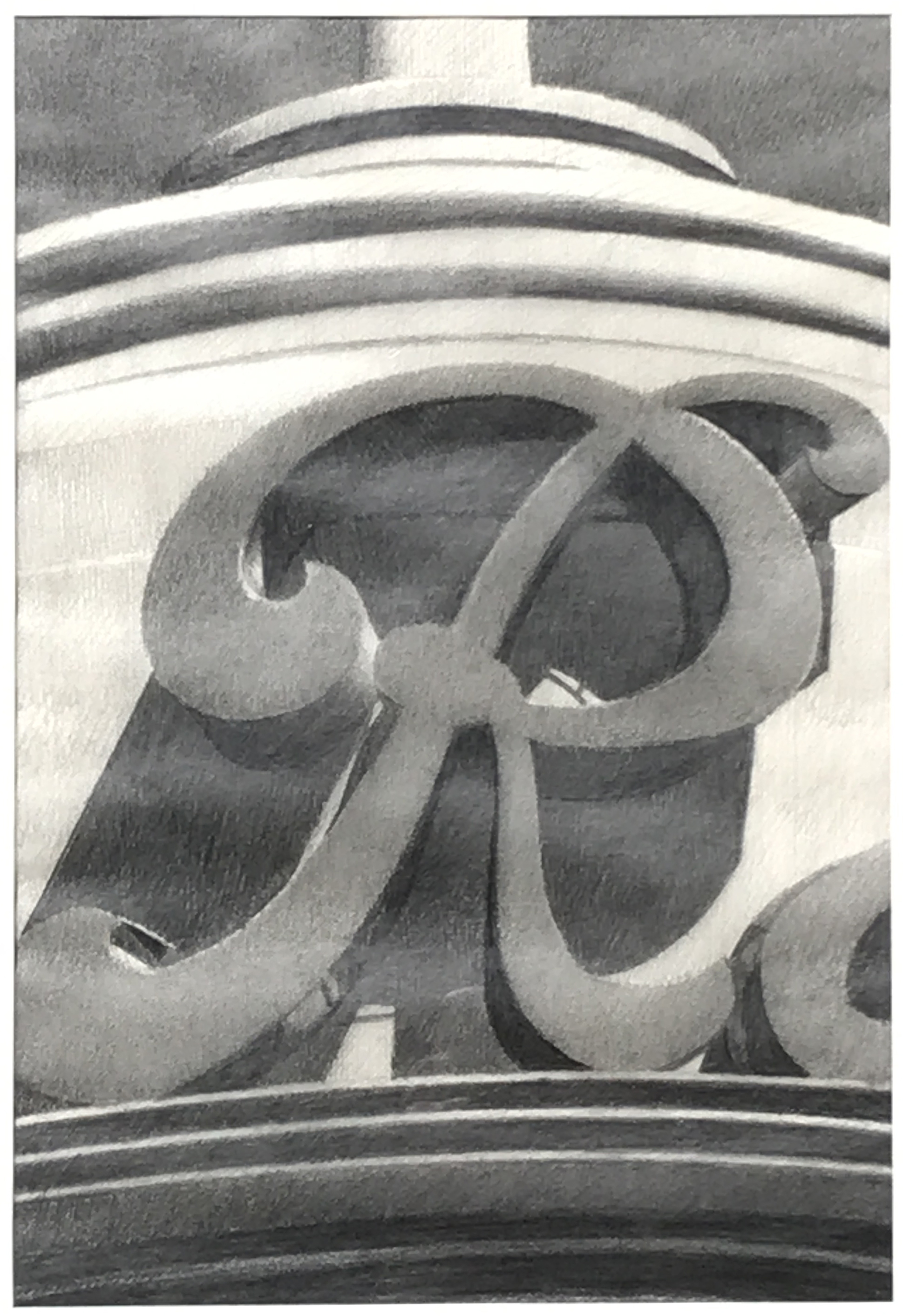 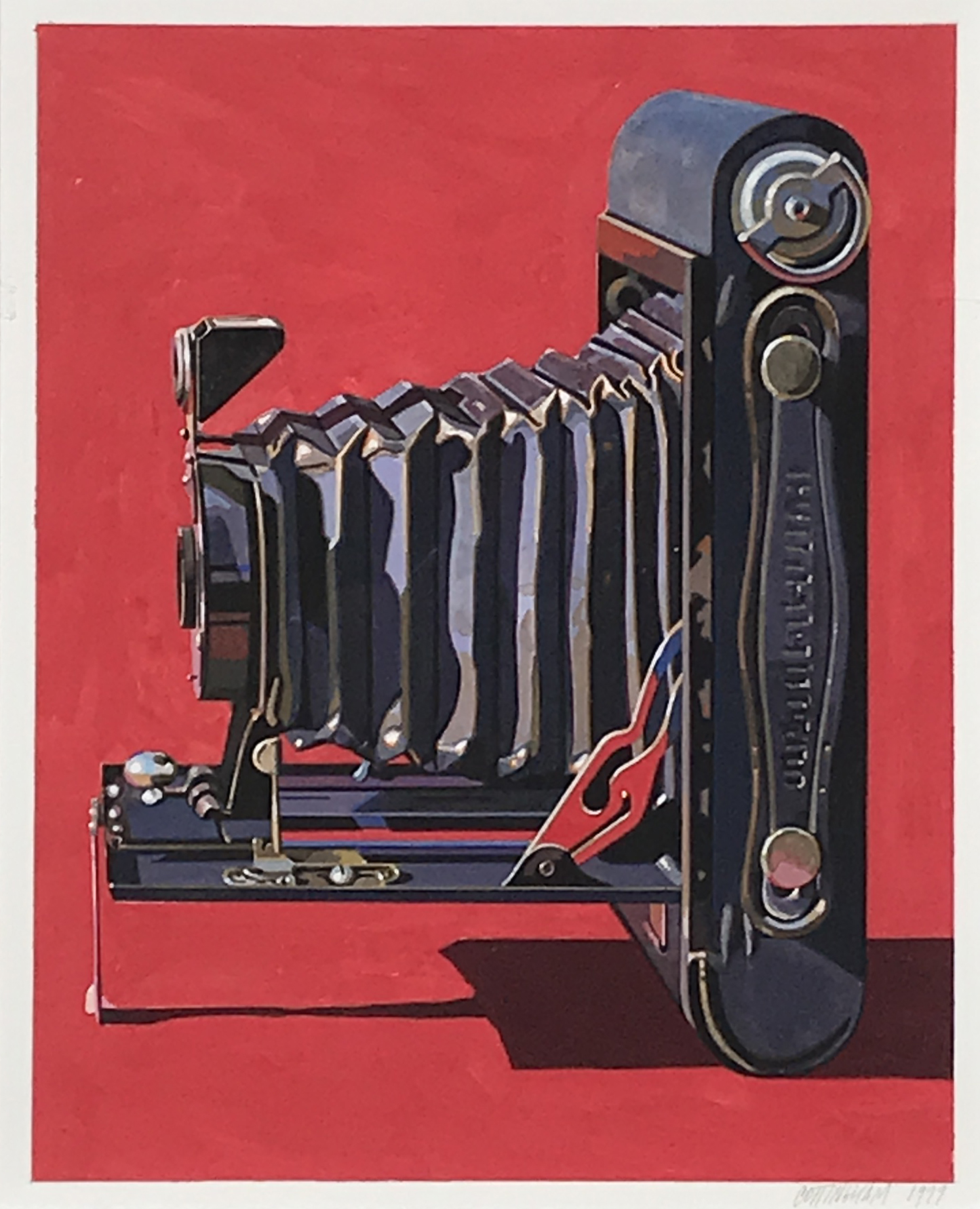 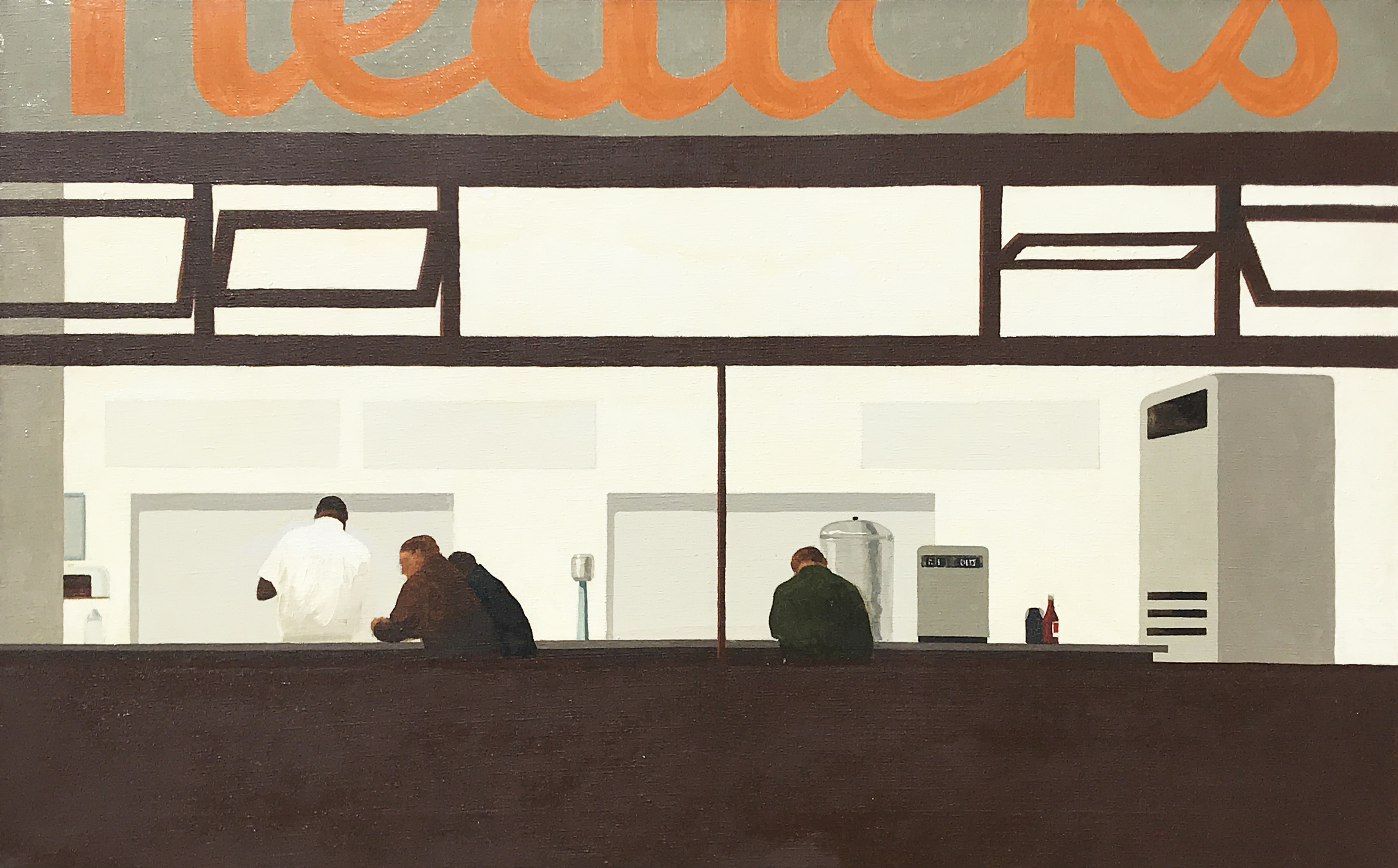 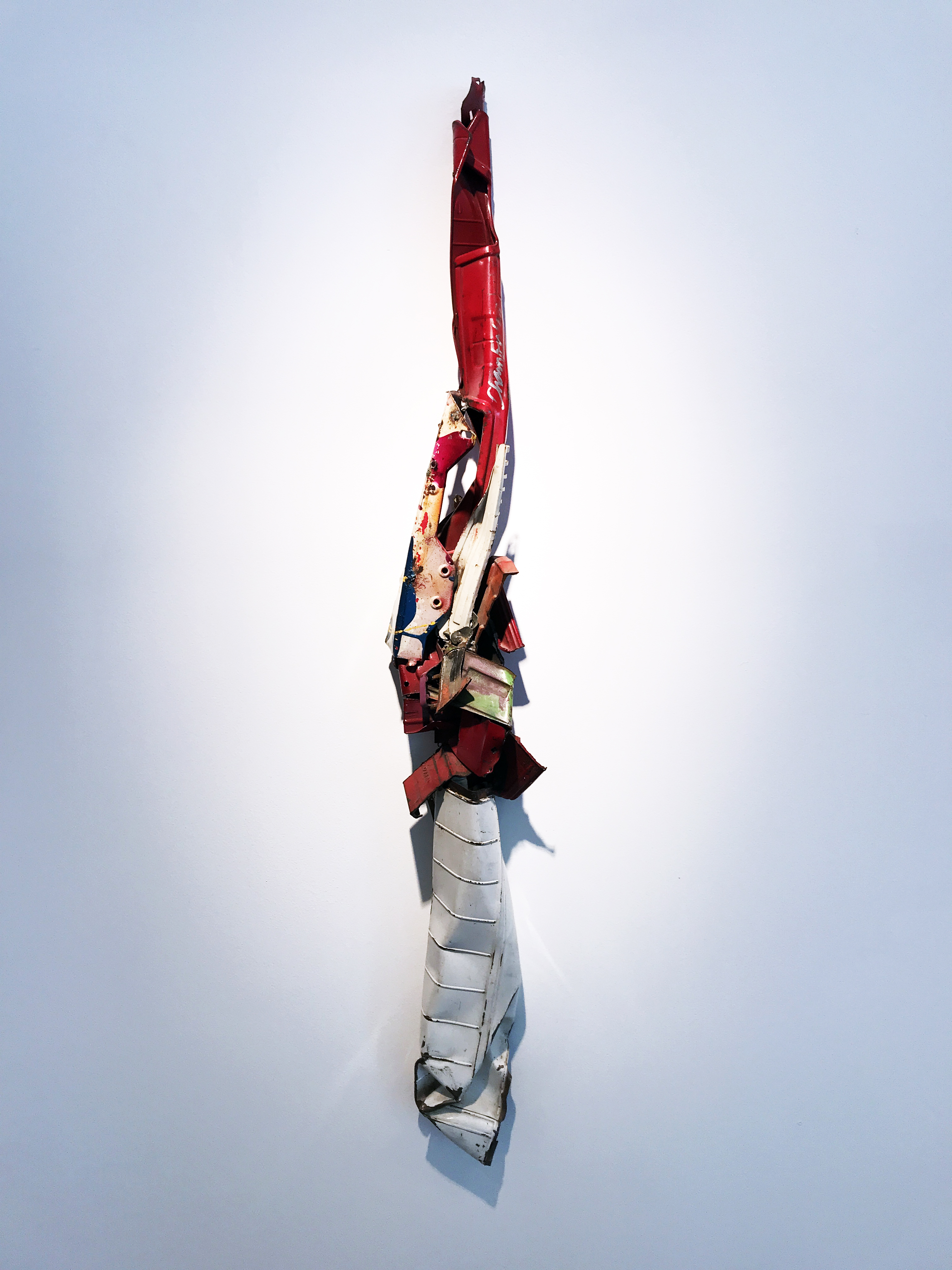 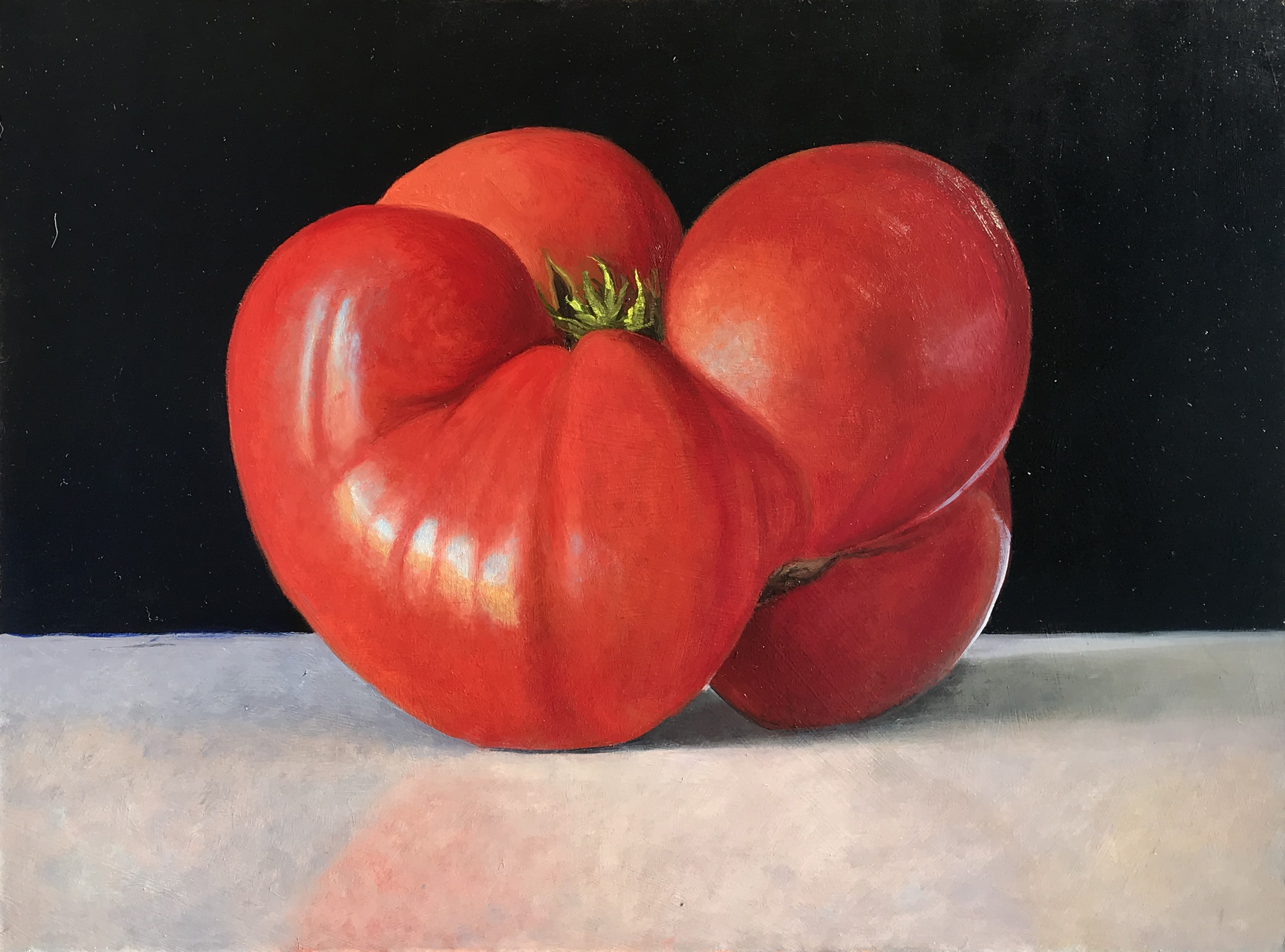 Jane Coats Eckert’s roots are in 19th and early 20th century American Art. For many years she lectured and published books on artists from that era. In 1996 she opened a gallery in Naples, Florida where she met artist Robert Rauschenberg and formed a business relationship and friendship that would last until his passing. Today the gallery is located in the beautiful village of Kent, Connecticut where she continues to feature the early American artists alongside the finest of Modern and Contemporary Art.

Ms. Eckert is currently Chair of the President’s Circle at Hancock Shaker Village in Pittsfield, Massachusetts. She has served as the Chair of the Director’s Advisory Council at Mass MoCA in North Adams, MA and as the Secretary of the Fine Art Dealers Association (FADA). Litchfield Magazine recently named her as one of the “25 Most Influential People” for 2017 in Litchfield County, Connecticut. She is a partner in Coats Wright Art and Design in Carmel, Indiana and is the exclusive representative of the American Realist painter, Eric Forstmann.

Jane has published many books and catalogues on art, including: