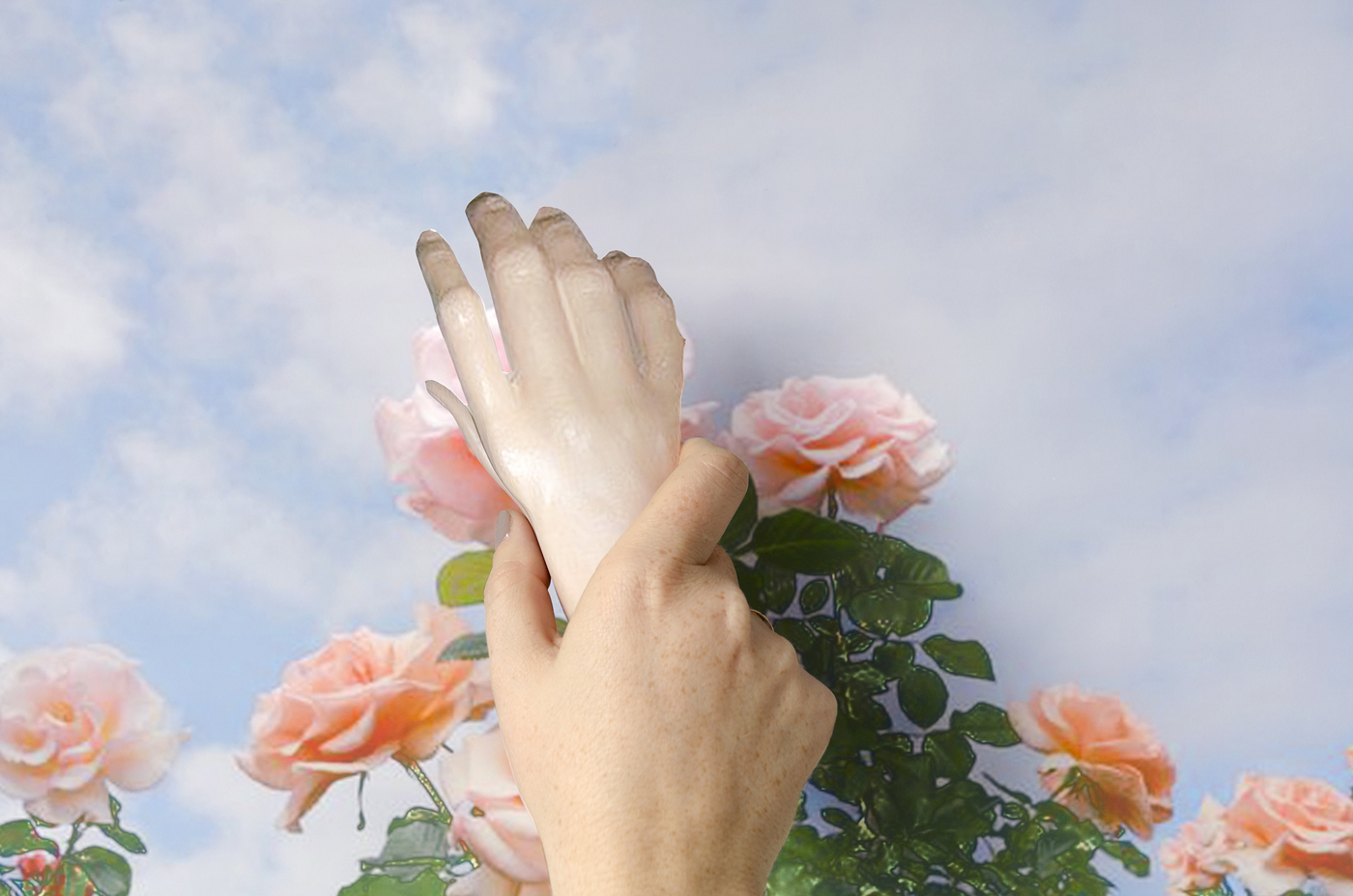 "The Fragment As" is a meditation on technology and how it has affected the ways we think about ourselves, asking: do we know ourselves differently than we did before the encounter with the sculpture, the book, the photograph, the video? Each experiential moment is composed of a sequence of reactions, some of which appear in a recognizable chronology, others of which, dematerialized, are scattered in a swirling orbit of nonsense.

The most common operationalized perception of technology is that it extends human capacities. But what do we make of the ephemera produced (and lost) in the noise of missed signals, disordered representations, and the chaos of ricocheting fragments?

Works in this exhibit place focus on the fragment, the bit, and – inevitably – the artifact. Nothing in the show is whole. Inhabiting this fragmentary space, in some instances, meaning is intentionally pulled away from the object because of its distance from experience. A real or imagined location in a past tense simultaneously affirms and compromises the authenticity of the present. 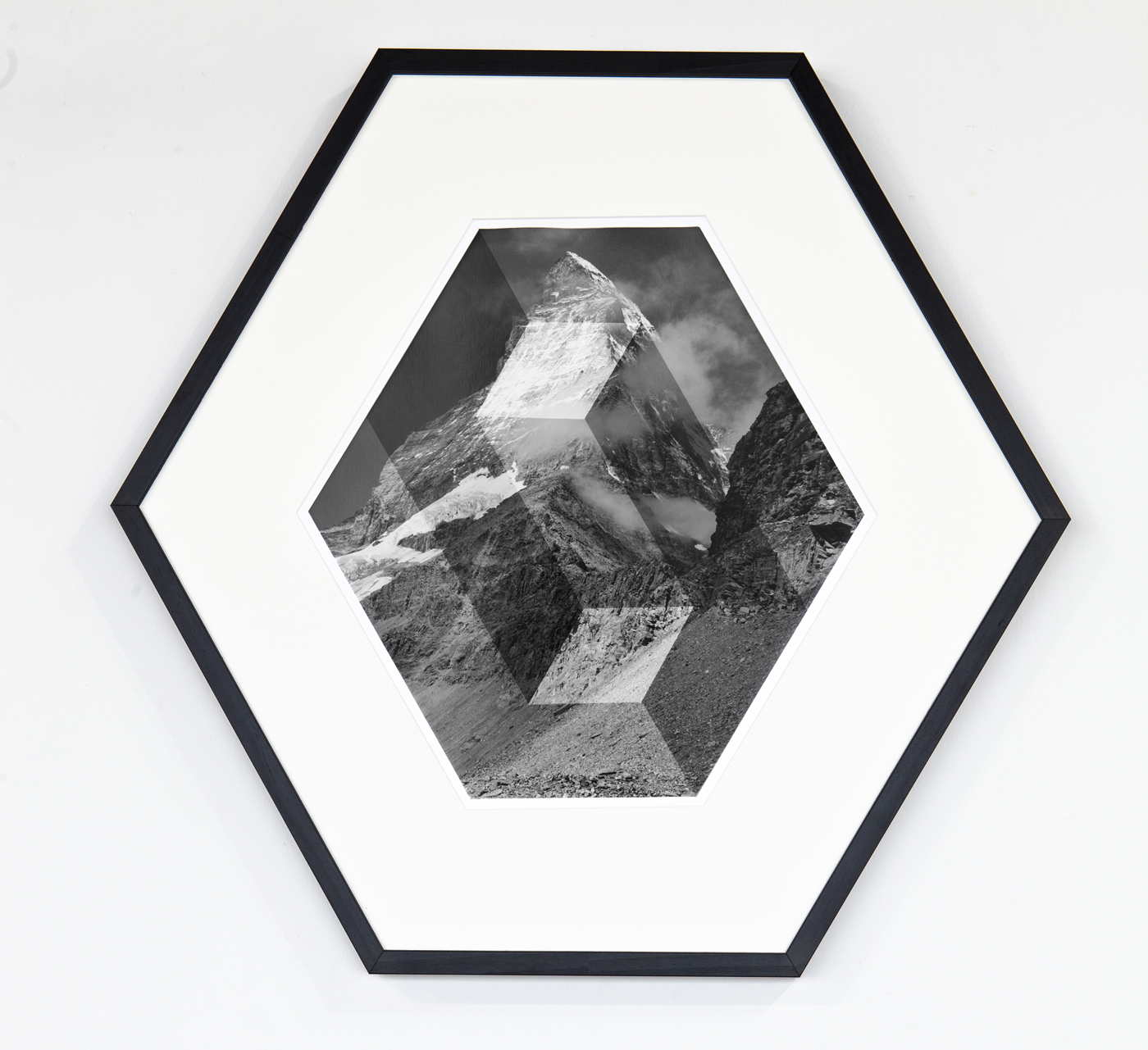 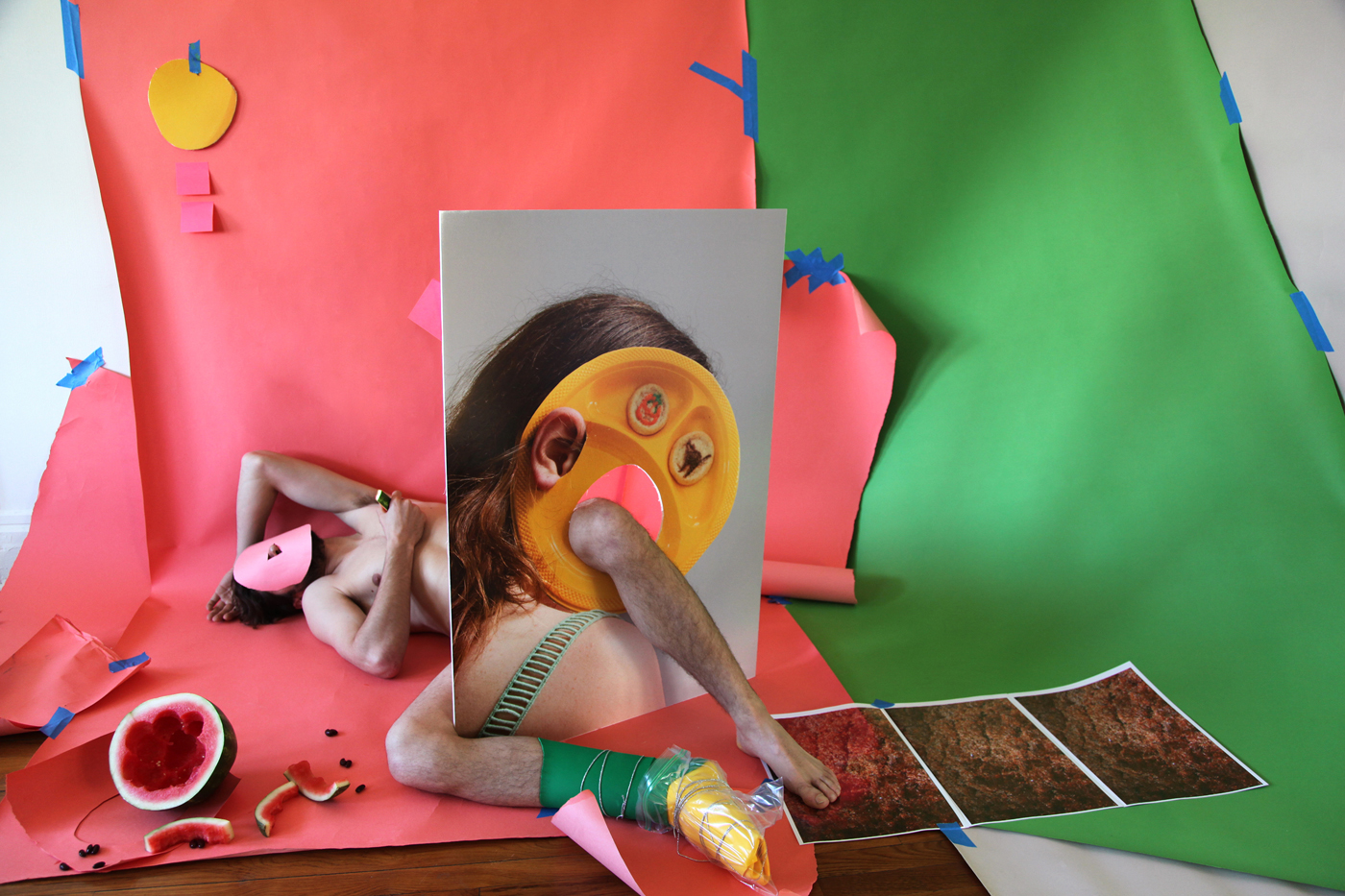 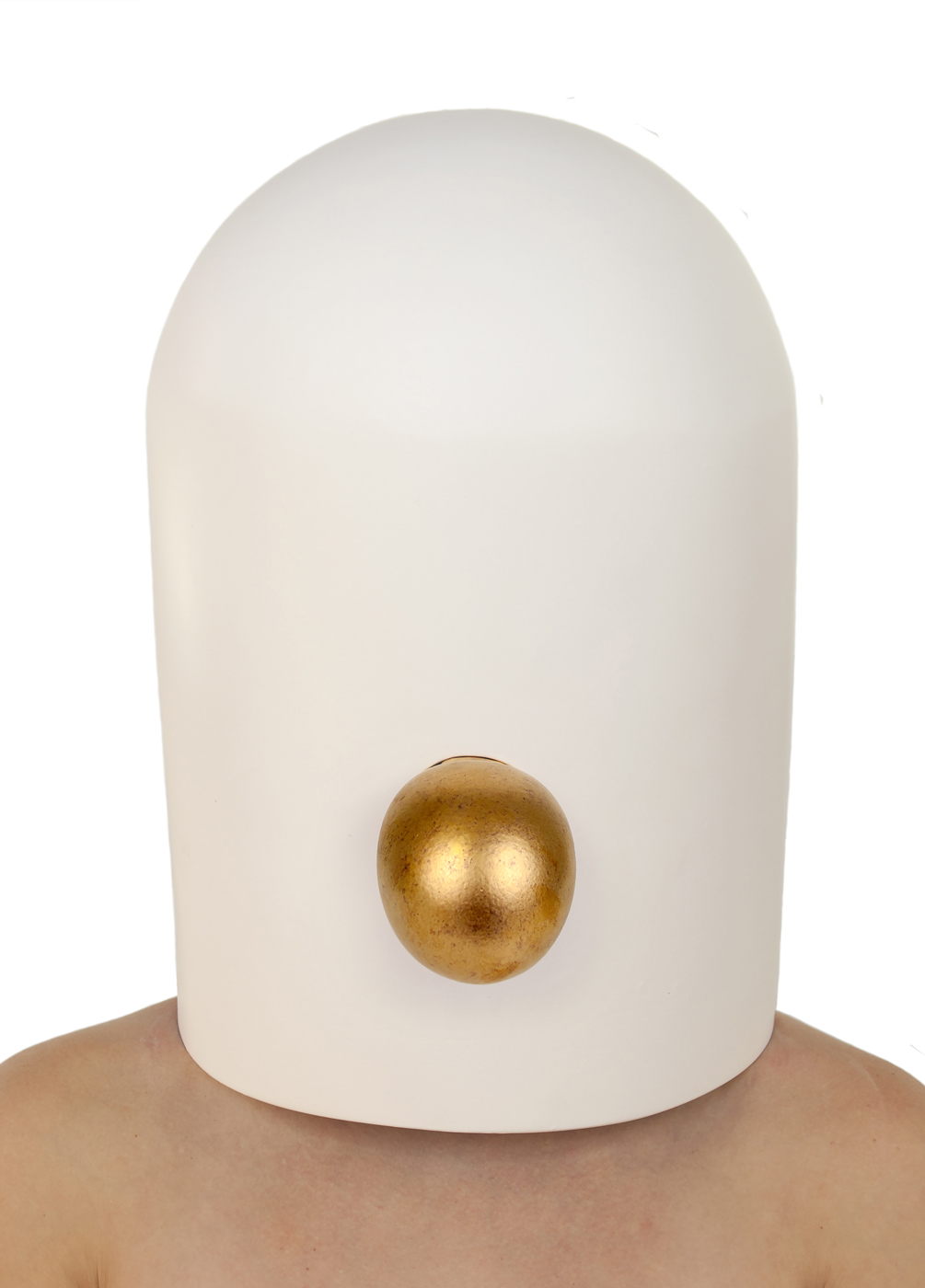