Denenberg Fine Arts announces the opening of TAL VEZ," (MAYBE), an exhibition of MARTA PALAU'S powerful, colorful mixed media collages of 1976. The show's title is taken from one of the artist-poet's poems. Palau was born in 1934 in Spain, moving to Mexico in 1940. She studied art in Mexico City, at San Diego State University, and at the workshop of Grau Garrica, Barcelona, Spain. She has had many solo exhibitions in Mexico City and Los Angeles, and has won many prizes. This exhibition features Palau's personal visual comments on oppression and fascism, executed in 1975, the year of Franco’s death. Her insights are relevant to our increasingly polarized religious, cultural, and ideological circumstances. One of her powerful sculptures is currently on view in the Hammer Museum’s exhibition, “Radical Women.”
MARTA PALAU: TAL VEZ (MAYBE) is part of the Participating Gallery Program of Pacific Standard Time: LA/LA, a far-reaching and ambitious exploration of Latin American and Latino art in dialogue with Los Angeles, taking place from September 2017 through January 2018 at more than 70 cultural institutions across Southern California. Pacific Standard Time is an initiative of the Getty.
OPENING : SUNDAY, OCTOBER 15, 2017 3 to 5 PM EXHIBITION: OCTOBER 18--28, 2017 HOURS: WEDNESDAY -- SATURDAY 11—5 [AND BY APPOINTMENT] 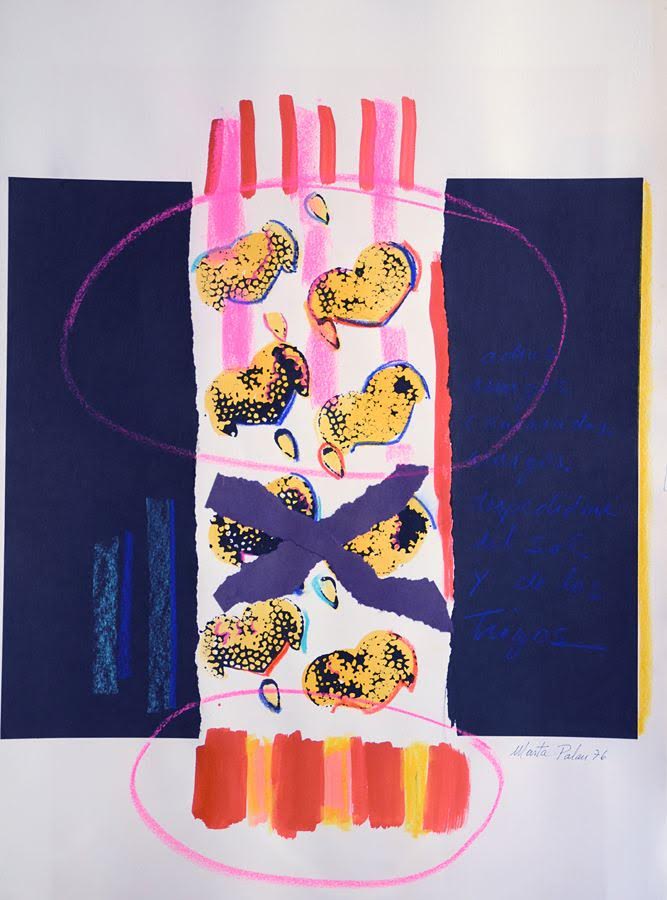 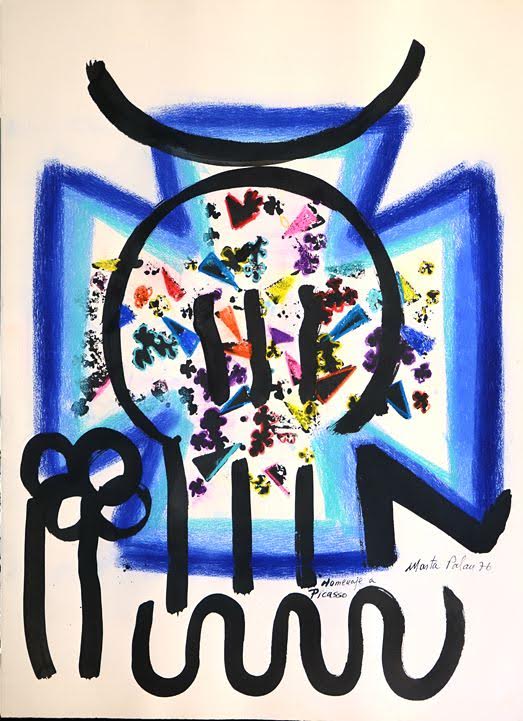 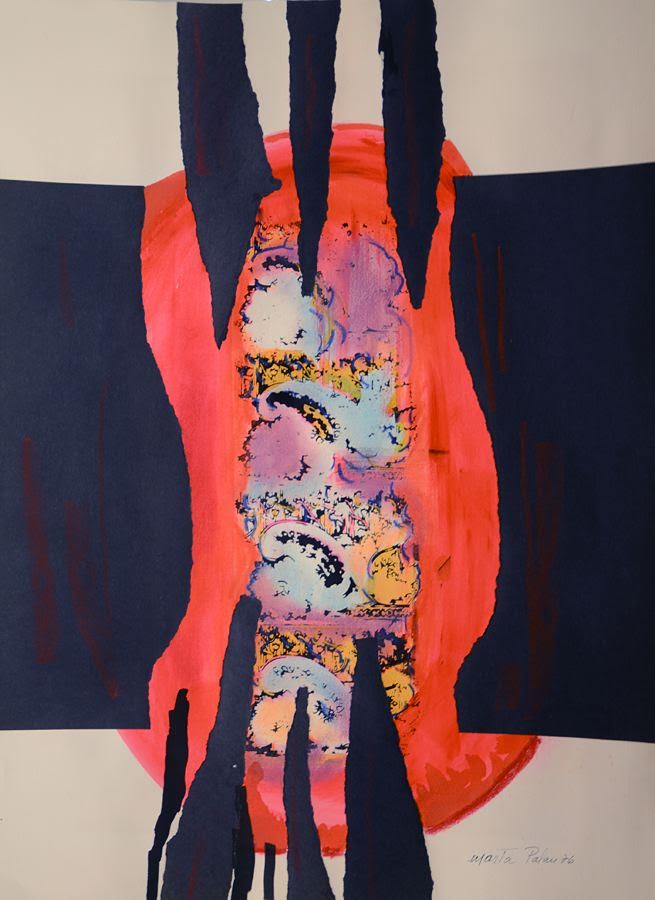 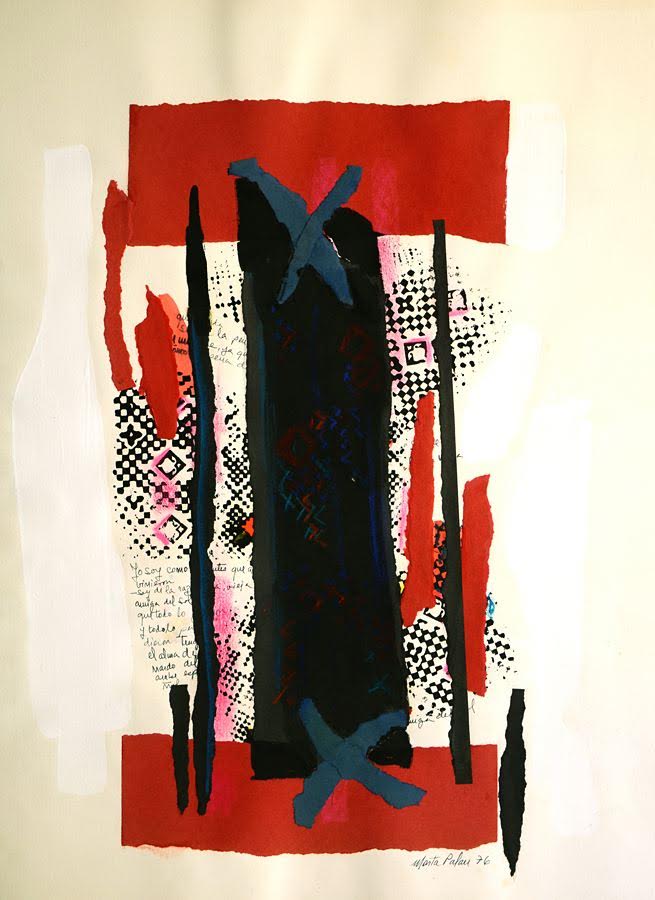